As a full service Terrell Hills property management company, our team is responsible for taking care of all aspects of managing your rental(s). 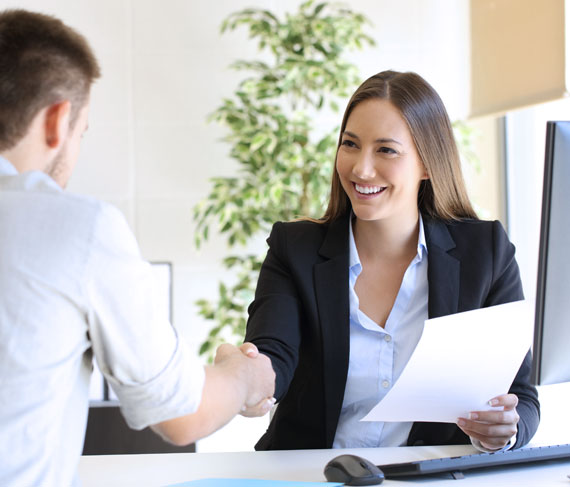 how much rent for your Terrell Hills rental? 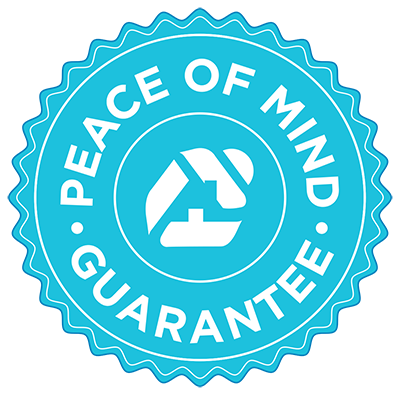 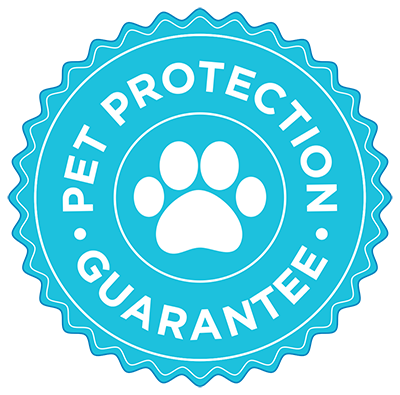 As your Terrell Hills Property Manager

The City of Terrell Hills is a wealthy community in North East San Antonio. The neighborhood is renowned for its grand real estate and impeccable landscaping. Since construction began in 1919, many homes in Terrell Hills also have historical significance. The community lies just a few minutes north of the downtown sprawl and is considered a top destination for both character and opulence in the metro area. Well-to-do families are drawn to the area for the unique lifestyle the neighborhood provides.

One of the most notable aspects of Terrell Hills is that it shares a border with Fort Sam Houston, making the area especially popular among military families. Several prominent employers are within arm’s reach via 281 and Loop 410. School districts include Alamo Heights ISD and North East ISD—both praised for their standard of excellence in education. The devoted members of the Terrell Hills Police Department see to it that the neighborhood remains a safe place for city dwellers to reside.

When it comes to amenities, Terrell Hills knocks it out of the park. In addition to having its own police force, the community also prides itself on its personal fire department and public works department. Leisure activities range from a day of sports at the San Antonio Country Club to taking a stroll through the San Antonio Botanical Garden. Some amazing eateries can be found in the region, including Broadway 5050, Cerroni’s Purple Garlic, and the iconic Bun N Barrel on Austin Highway.

Terrell Hills is a perfect candidate for real estate investment, whether that be through house flipping or, better yet, owning a rental home. Given the immense popularity of the area, property owners can charge a considerable premium to rent there. Even with the end goal of ultimately flipping a home, leasing the residence in the interim can generate quite a large sum of money in a short amount of time.

A strict boundary line defines Terrell Hills proper and restricts outward development of the area. This creates an ideal situation for home owners when taken into consideration the rising demand for the location. As the population of San Antonio proceeds to grow, so too will the number of people looking to move to Terrell Hills. Increased demand and a limited market will continue to bode well for property values.

Though the list of positive attributes is long, the historic nature of Terrell Hills might just be the most compelling reason to invest in a home there. While some newer neighborhoods will experience a rise and fall in popularity, this is one part of town that will always benefit from its permanent historical status. The community offers a one-of-a-kind, everlasting glimpse into San Antonio’s elegant and cultured past.

The City of Terrell Hills attracts renters from all over San Antonio with its awe-inspiring homes and exceedingly favorable location. If you are interested in Terrell Hills, or would like to get a feel for the market, be sure to check out our San Antonio homes for rent.